Award-winning audio production company for the BBC, Audible, The Guardian and others

THE MAN IN THE BALACLAVA 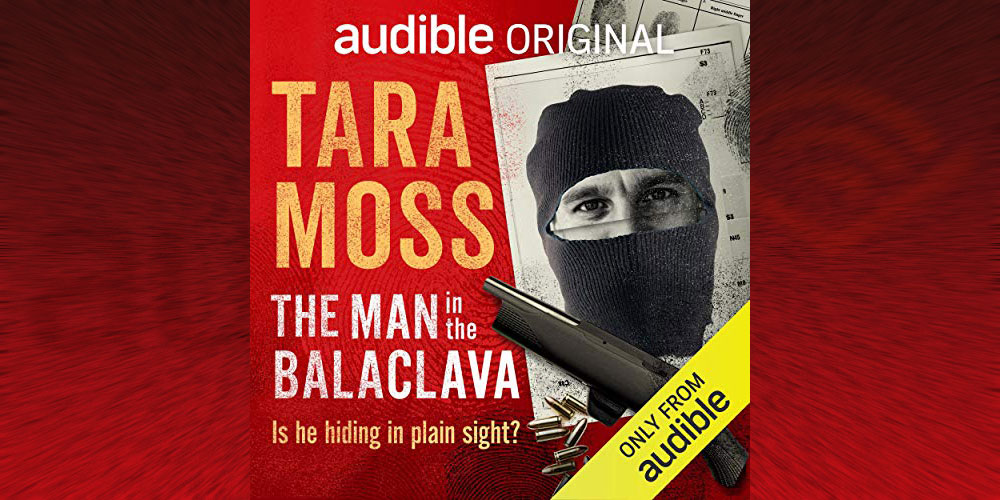 Ashley Coulston is a convicted triple murderer, but was he responsible for far more carnage? Wherever Coulston went, a pattern of unsolved crimes followed, including those of Australia's infamous ‘balaclava killer' who has never been unmasked.

BEIJING: BEYOND THE MASKS 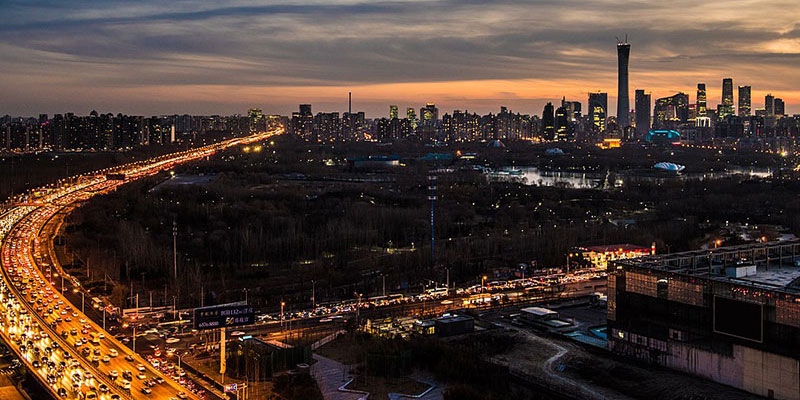 Over a year after the Covid-19 pandemic hit the headlines in China, Liyang Liu explores the hidden impacts on people in her home city Beijing. Liyang discovers things have changed in more subtle ways beyond the masks in this mega city of over 20 million people. 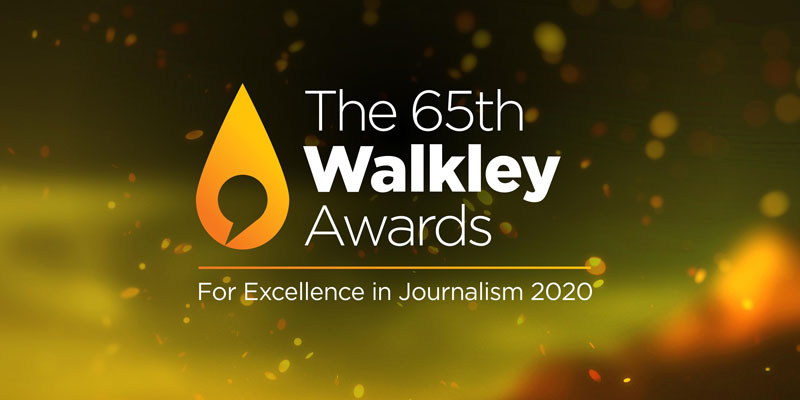 Audible Australia series "Debutante" was announced a finalist at the Walkley Awards for Excellence in Journalism 2020. Jo Wheeler series-produced with Pipi Films, Nakkia Lui and Miranda Tapsell, and 7 Digital Creative. 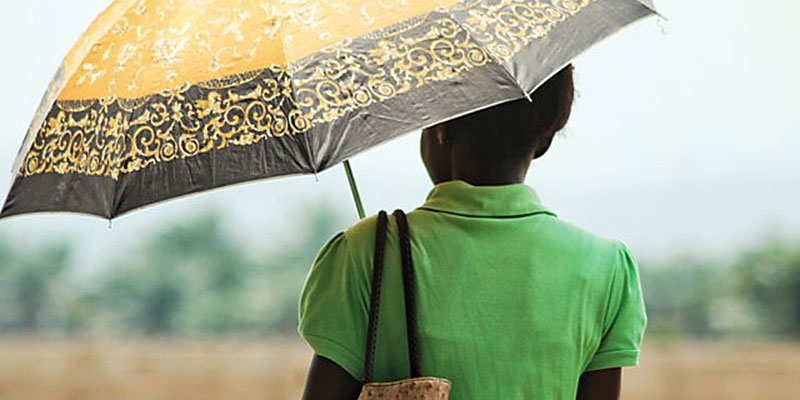 The Deported: New documentary for BBC Radio 4, produced for Somethin' Else Productions about three people being deported to Nigeria after many years in the UK.

Jo Wheeler was nominated for Best Arts Producer at the Audio Production Awards 2019.

The Hurricane Girls is the thrilling, moving and inspirational story of the female air force who once ruled our skies.

Celebrating the lives of the magnificent women, the ATA girls, who courageously flew Spitfires, Tiger Moths, Lancaster Bombers and many other aircraft during World War Two.

Led by firebrand Pauline Gower, an elite group of British women were selected as ferry pilots who risked their lives flying planes for the Air Transport Auxiliary.

Flying without radio; dodging storms, barrage balloons and anti-aircraft fire; and with only a map, compass and their eyesight to guide them, they navigated the treacherous wartime skies.

"Couldn't put it down, excellent read."

"These girls - wow!… What a great bunch, rebelling against the rules of what ladies should be doing and giving the boys a run for their money!"

"Thoroughly enjoyed this book and would recommend it to anyone who has an interest in the war."

With over twenty years experience in broadcast, web and print media, Jo Wheeler founded Freewheel Productions in 2009 to produce high quality written and audio productions for the major broadcasters and publishers.

Between 2004-2008 she was Head of Development then Managing Director at Above the Title productions where she developed, produced and executive produced factual, current affairs, drama and arts radio programming for the BBC.

Jo's other work includes books for publishers including Penguin, The Hitchhiker's Guide to the Galaxy on BBC Radio 4, and a wide range of drama, arts and factual programming.

"An ear-opening radio documentary about a very gritty subject done with a deft and musical touch, exploring previously little known aspects of a musical legend."